To encourage alumni to dig deeper for Harvard’s University’s expansion plans, a black tie event was held, complete with a multimedia presentation. A 3D stadium projection coupled with live performances told the story of the country’s most oldest (and arguably most respected) university. I worked with The Propeller Group to fashion the story, while the final production literally involved a cast of thousands. (Okay, hundreds.)
In addition, I was tasked with helping craft the messaging for a series of brochures highlighting the various colleges at Harvard as they seeks to attract the next wave of brilliant minds. 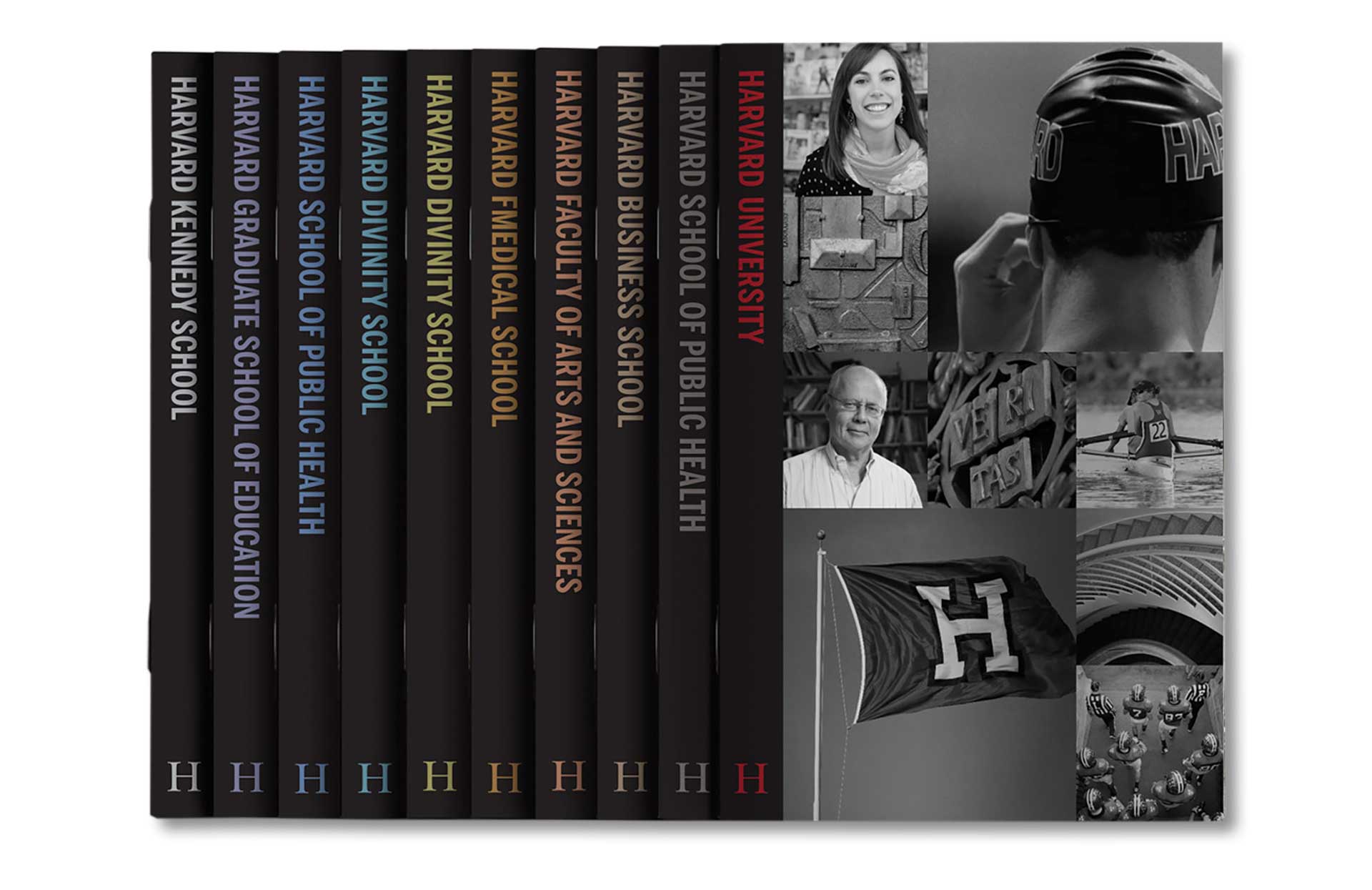 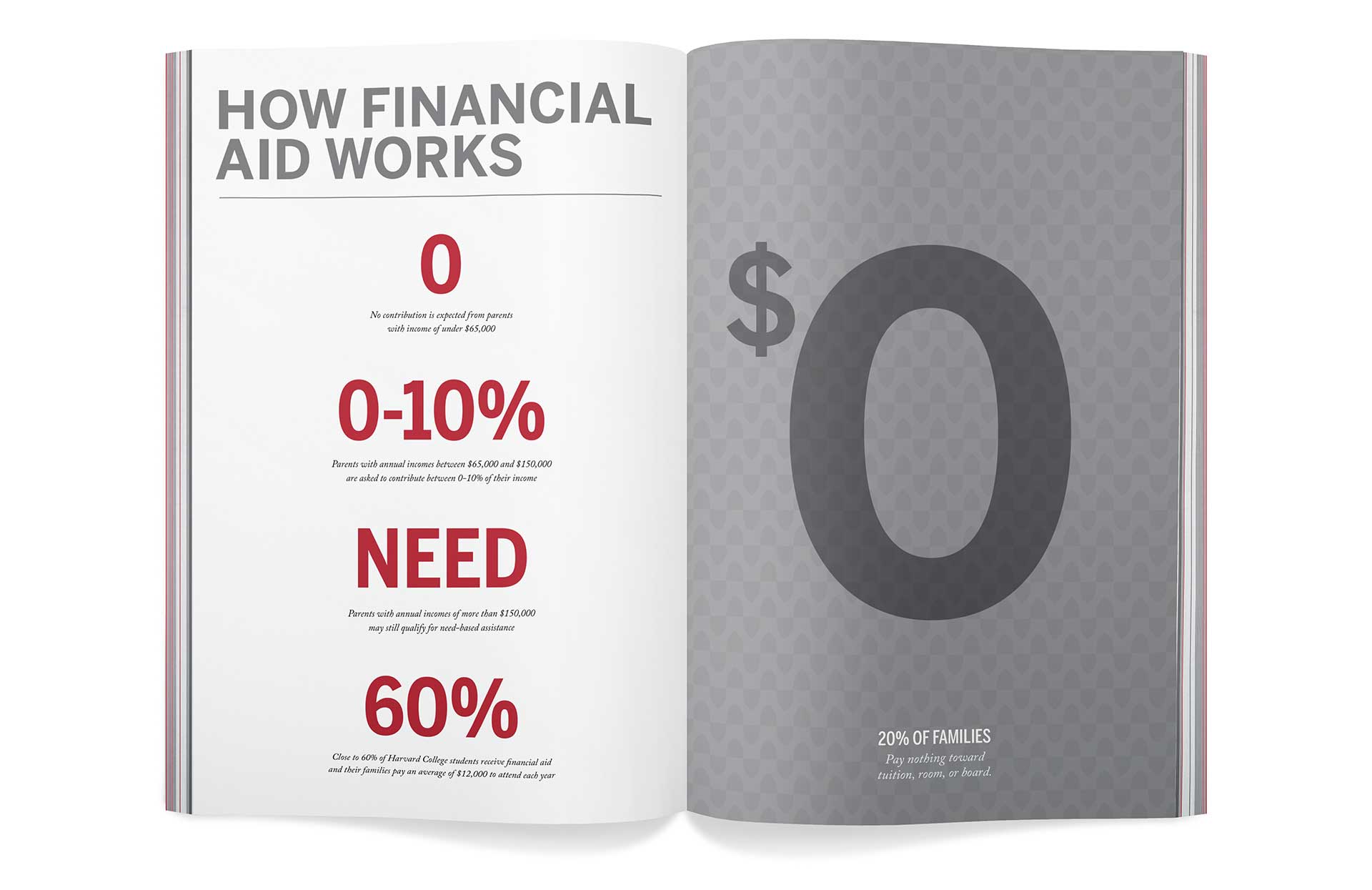 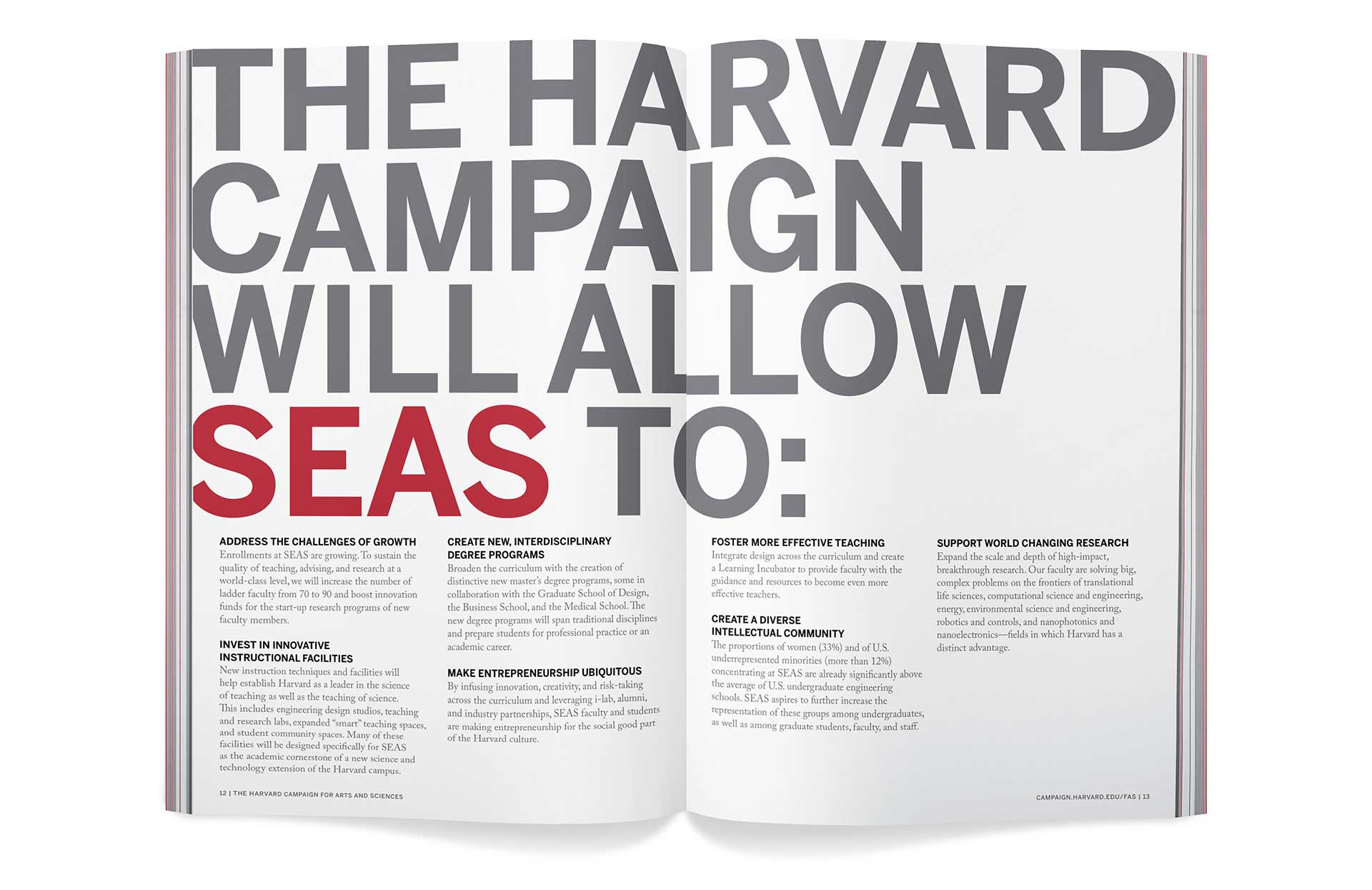 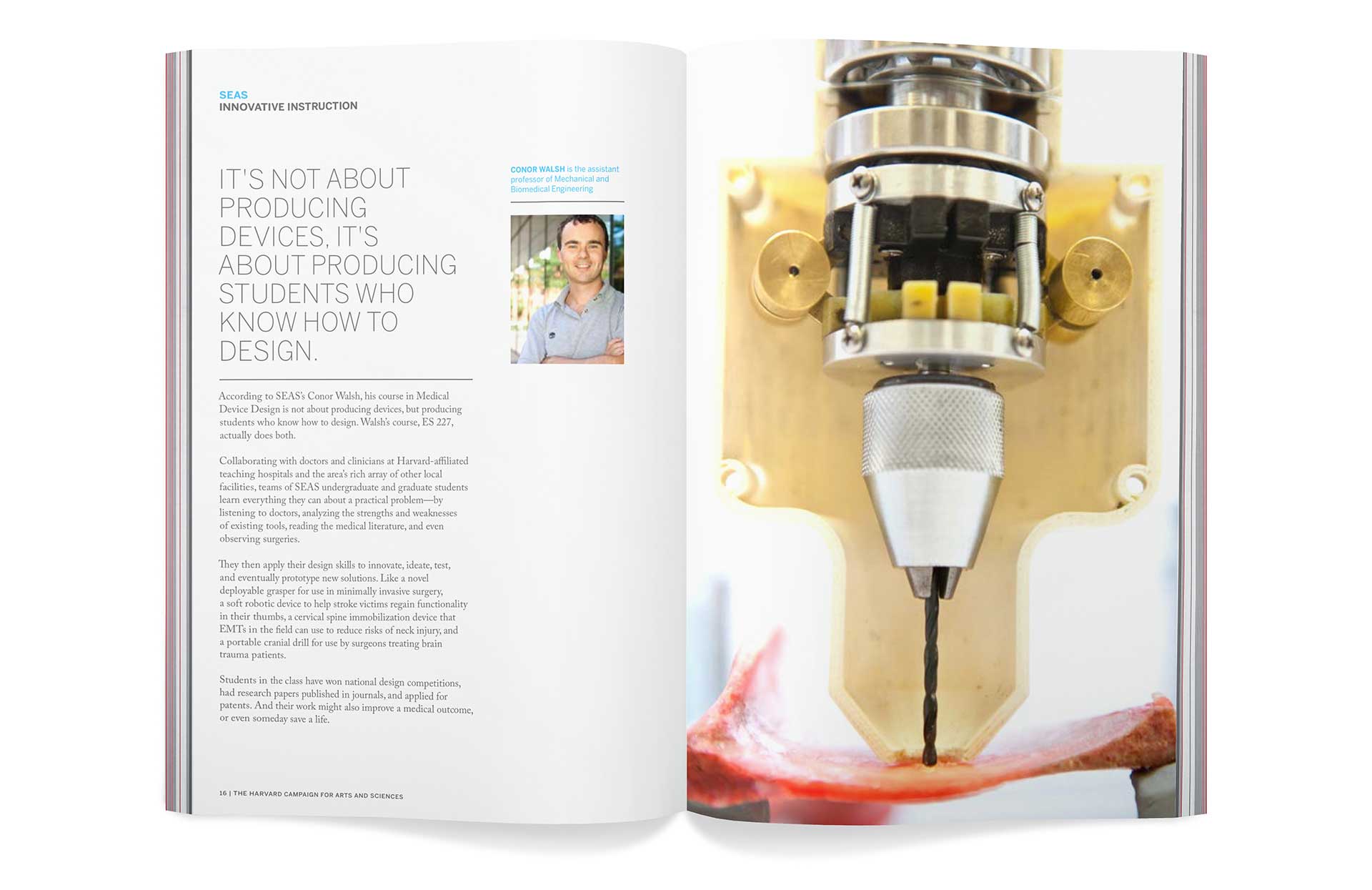 What might you find here? Recent work, random cultural excavation, and the occasional song (among other things). Thanks for stopping by.